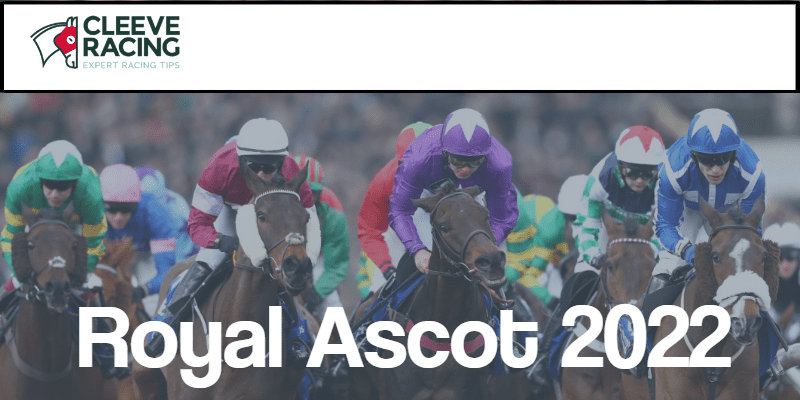 A day of oh so nearly, Frankie on Saga, poor positioning cost us the race despite the very strong start (finishing faster than everyone else), Mojo Star second in the Gold Cup (another where Frankie on Stradivarius has been chastised by Gosden and Owner) and Israr again when ahead could not see it out, placing once more.

And I have not even mentioned the madness of the Norfolk, taken by The Riddler and Hannagan with the most dangerous ride I have seen in a good while.

If one of those goes over the line in our favour it turns it all around, a loss on the day but we polish the pin again and review today’s cards.

We have selections in 3 races so far for today and due to unforeseen family issues last night and this morning I am a bit behind on the analysis for the last 3 races so we thought it prudent to send out the selections we have so far and we will update you all later today with any selections in the other races.

Good Luck
The team at Cleeve

The crushingly, challenging fun of another huge handicap, we will back a 3 against the field at decent prices in this: