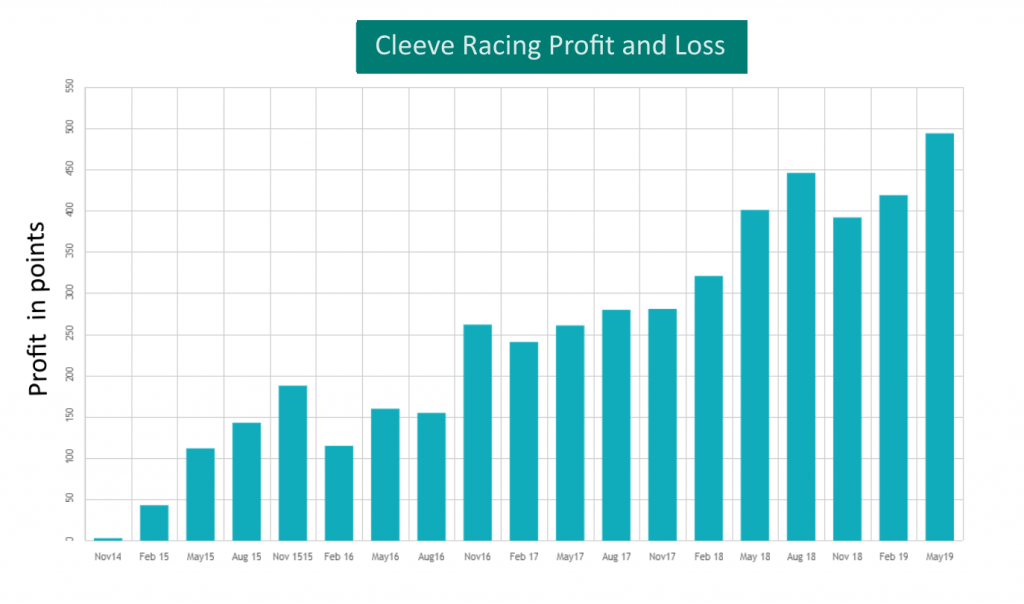 It was my Goddaughter's birthday! Seriously a week with a zero percent strike rate (which has never happened before) sums it up better than any words can.

We certainly got our fair share of bad luck in running... but to be honest after last weeks bonanza I felt we were always going to hit a downward swing.

The saying that "timing is everything" couldn't have been better illustrated by our performance over the last two weeks... we got loads of emails from new members who joined two weeks ago who thought we're the best thing since sliced bread, but we've had a few emails this week from new members who think that we're just another service that spins the truth and tells lies.

If you look at any chart of a rapidly rising share you will see the solid upward trend is interrupted by many smaller downward movements, but it has to be the big picture that counts... it is obvious that every bet you place cannot win. If you bet for value and have a 33% strike rate you'll make healthy profits, but that means that on average two out of every three bets will lose!

We bang on about it again and again but this is why you need to take the emotion out of your betting and why staking discipline and betting bank management are so, so important in making a long-term profit. It's easy to say (and much harder to do) but every bet should be treated the same; win or lose.

We have never recorded a losing season since we started in 2011 so the clear message is stick with it through the inevitable bad patch because we will always have them but we always have come out in front over the longer term.