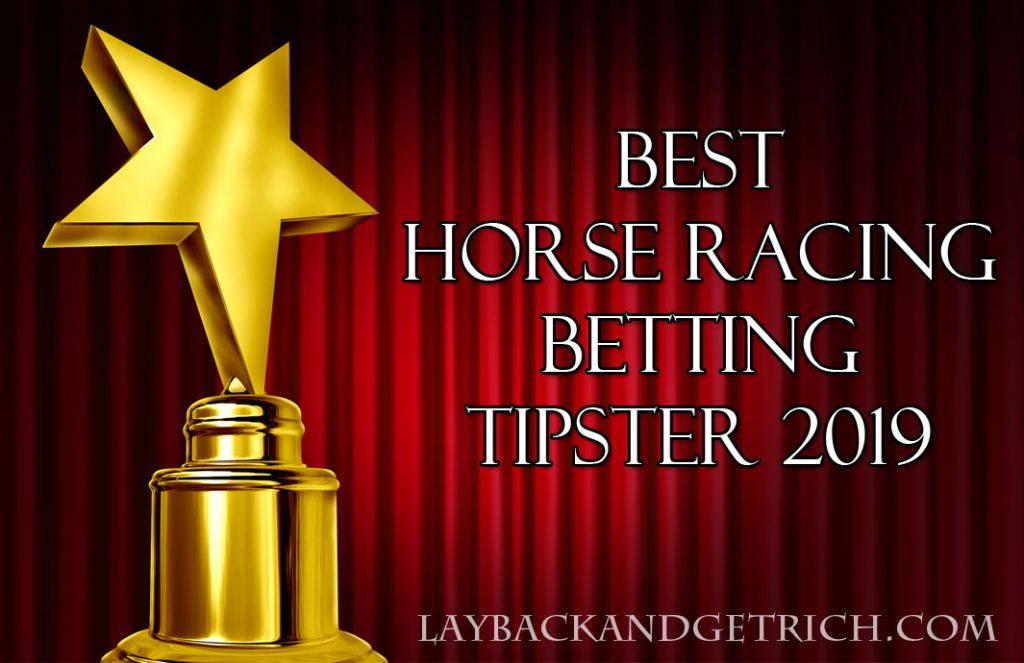 It's with great pleasure, pride and a little surprise that Cleeve Racing has won the 2019 Best Tipping Service Oscar voted for by laybackandgetrich.com members.

We were only informed that we had been entered in the 2019 Betting Service Oscar after the voting had closed, which if you think about it is the best way for this to happen as we couldn't prime our members to get involved in the voting (as if we would!)

According to the figures we got 14% of the total votes across all UK tipping services which were twice as many as the second-placed service which is a great result and testimony to the quality of our service and the consistent profits our members make.

It's more than just winners that sets us apart

At Cleeve Racing we have come to realise over the years that there are many components that go to making a good tipping service. It's not only about results although in saying that we are up there with the best over the long term where this is concerned.

Being professional in our approach, educating members and providing value-added services such as our unique ratings, Eyecatchers Service and Antepost Service are just a few of the things that keep our loyal members with us.

One major aspect that we focus on is customer service, which unfortunately can be lacking in some other services. There is nothing worse than sending in an email to a business and having to wait days for a reply or not even get one! We are extremely responsive to members and sometimes they are often surprised at the speed and the quality of the response.

This is the second major accolade we have won this season. We were recently added to the Smart Betting Club 'Hall of Fame'. This is no mean feat as SBC proofed us for 12 months and scrutinized the service from top to bottom before they would recommend us to their members. The SBC Hall of Fame only has 12 members and it was the toughest in-depth analysis of our service that anyone has ever undertaken.

So two awards so far this year with Geegeez also proofing us and proclaiming that Cleeve is "Probably the best tipping service they have ever proofed" faint praise indeed.

So we must be doing something right and we will continue to improve the service over the coming months to make it even better - watch this space.

We would like to thank any of our members that did vote for us in the Oscars and our aim is to continually improve the quality of service and consistent profits. It's very humbling to be appreciated for all the hard work we put into Cleeve and makes it all worthwhile to win awards like this.

Many thanks,
The team at Cleeve